Do I need a boat name?

It depends! If your boat is registered with the state you live in then NO, you don't have to have a boat name although many people DO have boat names in order to add some character to their boat. Federally documented vessels DO have to have boat names. These have strict sizing requirements as well!

Looking for a specific type of boat name? We have some great ideas for you here.

Start from scratch designing your own boat name. Our easy to use designer will give you many options

Find out our most popular boat names from our huge list of over 10,0000 names.

Seas the day! And other boat name wisdom

In the beginning, there was "Stevie's Searay." And "Shazam," then "Gotta Go," an off-shore speed boat.

But his newest boat really has Steve Swann excited.

"The boat I just ordered," Swann says, leaning forward in his seat at the Fish Tales bar in St. Petersburg, Fla., "is a Baja. It's a million-dollar boat and it'll go at least 140 miles an hour out of the box. You know what I'm calling it?"

And with this, his hand smacks the wood bar, and he laughs from deep inside his belly, and you are quite sure there has never been a man on this earth more tickled by his own comedic timing.

The naming of a watercraft, once considered a naval necessity - a way to differentiate one ship from another - has developed over the course of time into a battle of wit, a laborious, ongoing struggle to produce the funniest, punniest moniker on the water.

Today's names play off everything from partying ("Aquaholic") to bodily functions ("Wet Dream"), from family names ("Bermuda Schwartz") to marital status ("What's Left"). There are elegant names ("Water Music") and not-so-elegant ("Breakin' Wind"); puns on sailing ("Blew By You") and puns on philosophy ("Seas the Day").

There are clever names, such as "Sea Section," belonging to a married couple who, by profession, deliver babies. And there are occupational names like "Branch Office" and "The Boardroom." The idea being that when clients call the office, secretaries can say with honesty, "I'm sorry, but he's in the Boardroom this afternoon."

Yes, the naming of a boat has become a rite of passage for owners, a process that is not to be taken lightly.

Says Bill Waird, a salesman at Massey Yacht Sales, "After I sell a boat, I tell the customers that the easy part is over. The hard part is picking the name."

Just how paramount is selecting the right name? In the past decade, publishers have hawked many books on the subject. Web sites, such as BoatUS.com, annually post lists of names. Almost all boat owners have a story about naming their craft, said members of the Cape Coral Cruise Club who had tied up in Bayboro Harbor during a recent weekend.

Mac McEwen, a member of the club and owner of "Bullfrog," says he spent more time settling on a name for his boat than he did choosing a name for his son. Patsy Luethmann has spent six years trying to decide what to call her 19-foot Runabout.

"I couldn't think of the perfect name," Luethmann says, "so it didn't get one."

She's still working on it.

The act of naming a vessel, according to maritime historian James Clary, author of "Superstitions of the Sea: A Digest of Beliefs, Custom and Mystery," dates back to 2680 B.C., with the Egyptian ship "Praise of the Two Lands," a name thought to signify the unity between the north and south Nile.

Names have two different effects in contemporary society, says Christine De Vinne, a professor at Ursuline College in Pepper Pike, Ohio. The first, and more predictable, function of naming is to identify someone or something among a group, said Vinne, who researches onomastics, the study of names. The second function of naming is to give the name-giver power over an object.

Perhaps this is why boaters feel the need to justify the names they choose.

Old-school boaters advise first-timers to pay attention to tradition and superstition. One well-known belief is that changing names brings bad luck. So does naming a boat after a woman.

John Stimberis, a New Jersey native and member of the Cape Coral Cruise Club, learned this the hard way, when, as a clueless seafarer in his 20s, he not only changed the name of his boat, but also named it after his wife.

After a boatyard employee told him his ship was cursed and he would be smart to get rid of it, Stimberis sold it, and immediately vowed to never again change a boat's name.

There are other beliefs. Clary, maritime historian, points out a stigma attached to names beginning with the letters "S" or "O" and boats with 13-letter names. When a captain names his boat, he is supposed to christen it as well, Clary said.

The Titanic was never christened.

"No bottle of champagne across the bow, nothing," Clary says. "All they did was push it in the water. And so, according to the superstitious, that boat was doomed from the beginning."

Of course, following the rules doesn't necessarily make a boat immune to doom.

Just ask former presidential hopeful Gary Hart, whose 1988 campaign came to a crashing halt after the press caught him canoodling on his yacht with 29-year old model Donna Rice, not his wife.

The name of Hart's yacht? 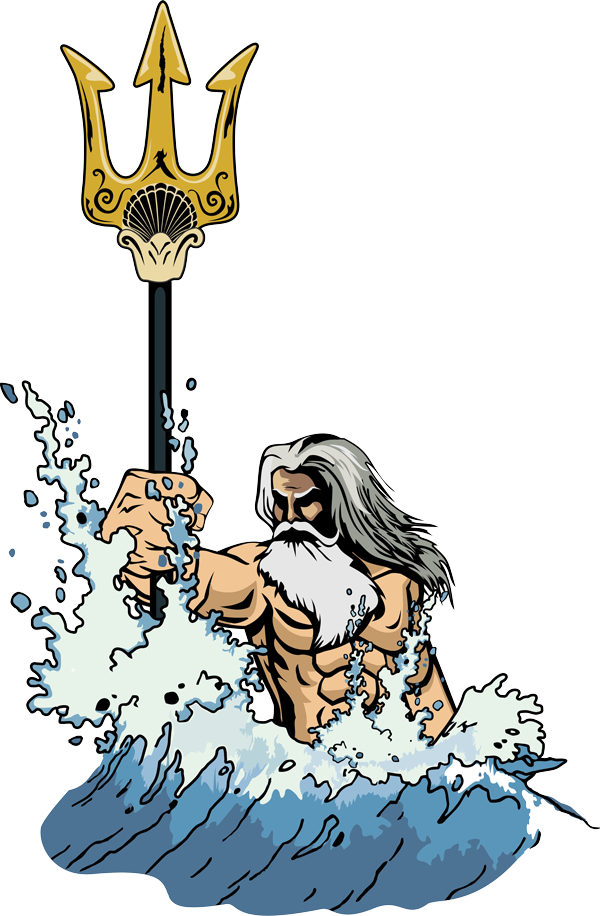